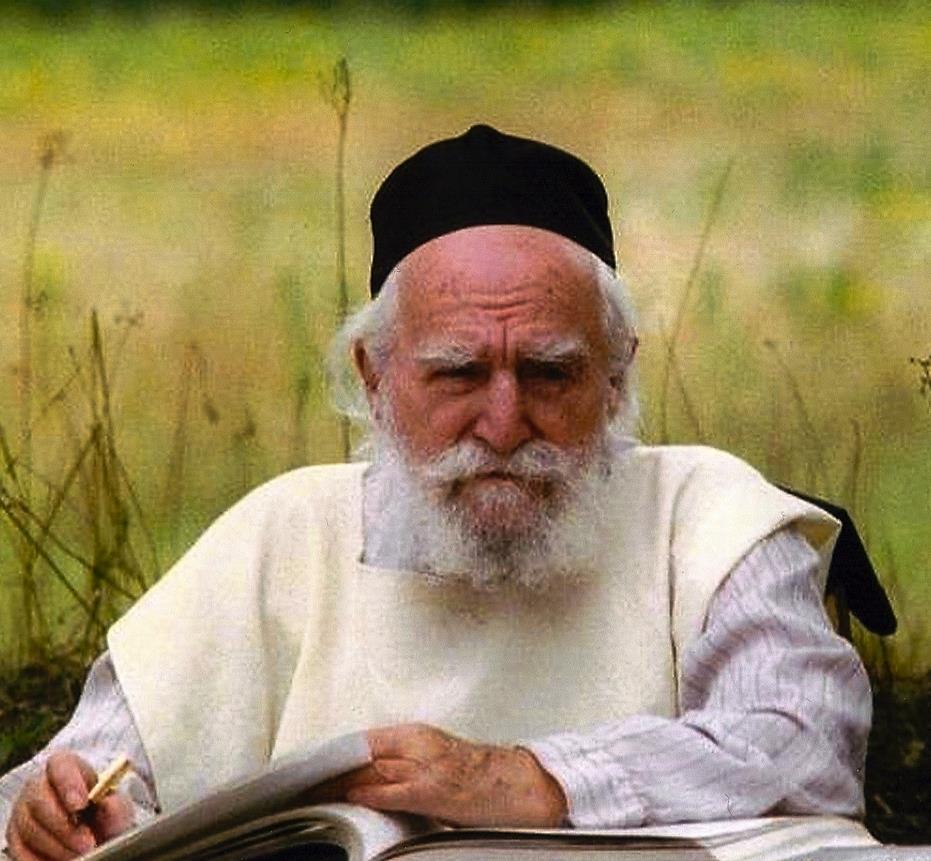 Rabbi Moshe Feinstein was born in the year 1895 in Uzda, near Minsk, Belorussia where his father was rabbi. In 1921 he became rabbi of Luban, near Minsk, where he remained until he came to the United States in 1937. In America he became the Rosh Yeshiva of Mesivta Tiferes Yerushalayim, a yeshiva in New York.

Rabbi Feinstein became the leading halachic authority of his time and his rulings were accepted worldwide. Rabbi Feinstein was a dedicated and selfless leader for the Jewish people to whom anyone could approach at any time with any problem.

Rabbi Feinstein’s halachic decisions have been published in a multi-volumed collection titled Igros Moshe. He also published several volumes of in depth discussions about the Talmud.